Throughout its long and interesting history, Crete has always been a place with intense spirituality and religiousness. The numerous religious monuments are based on authentic traditional and cultural values and stand as lifeless transmitters of information.

The religious buildings were also the witness of the tumultuous history of Crete. Some of them protecting locals during the Turk occupation, as they were the only places where Christians could find shelter and organize their military operations. That’s why several were destroyed during that period.
And later some monks helped fight against the German during WWII.

However, nowadays some of the monasteries are deserted and others are attended to only by one or a couple of monks.
Most monasteries can be visited during the day. Remember to be dressed appropriately and not to take any pictures inside the temples. 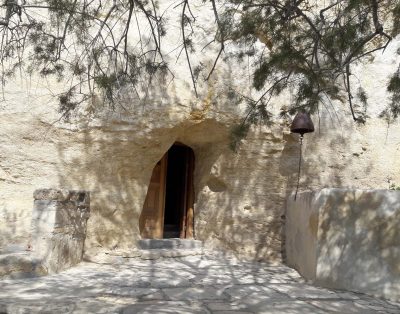 The cave church of Panagiá is located at the entrance of the 2km long canyon Martsalos and can only be reached on foot. The 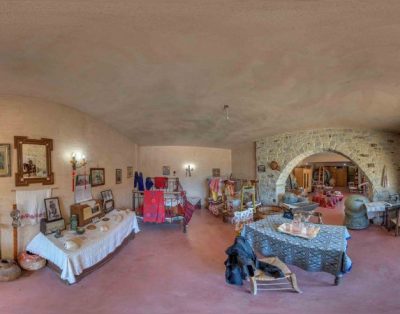 Crete is a place blessed, famous for its long history, manifesting wonders throughout time. Driven by the inventiveness of the Cretans, we were inspired 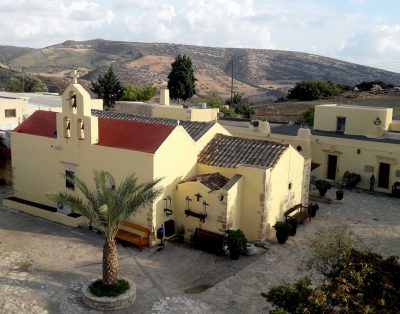 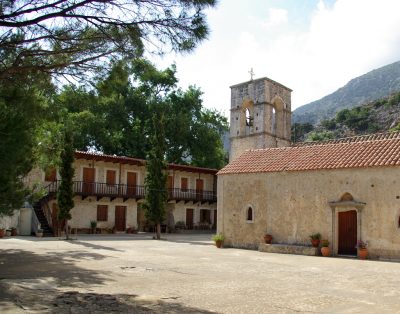 The monasteries Vrontisi & Varsamonero, build in the second Byzantine period (961-1204). Monastery Valsamonero Of the monastery buildings, only the three-aisled church of Agios