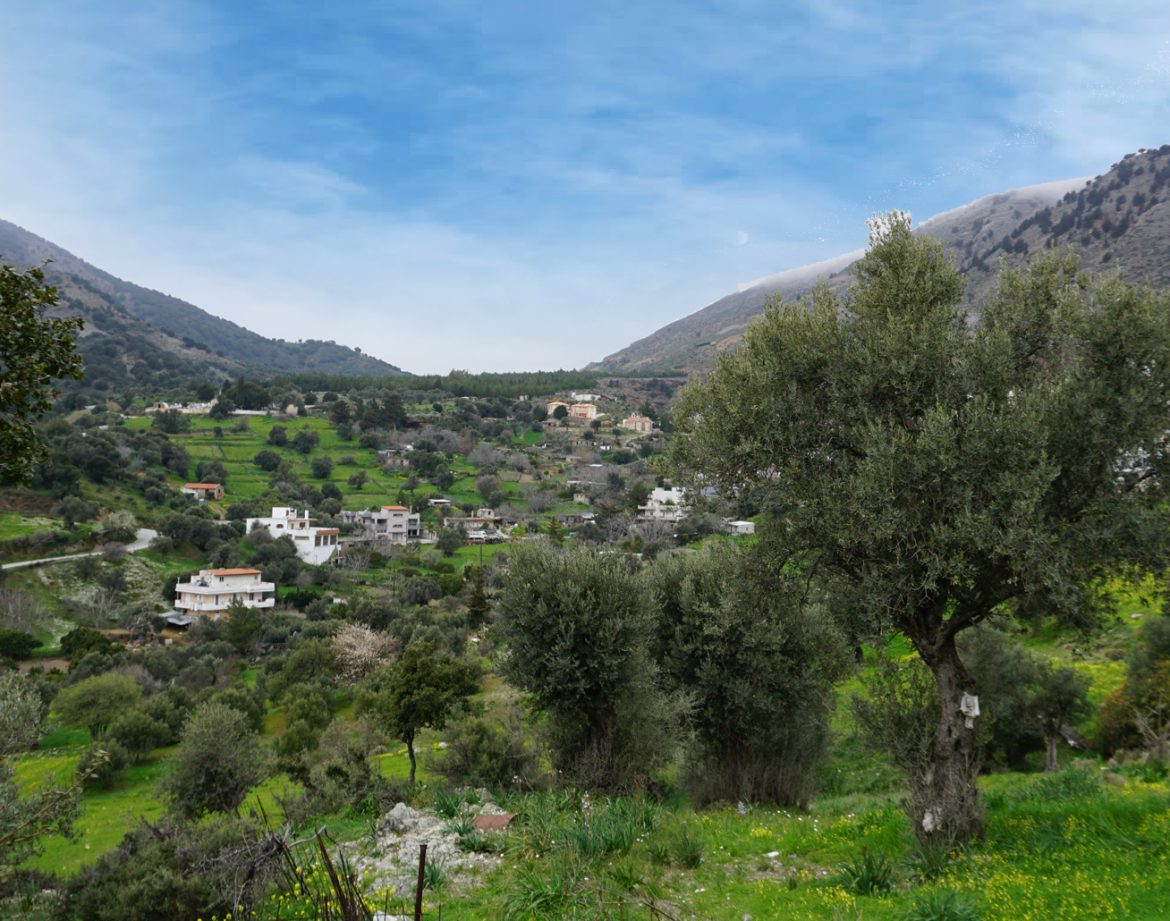 The mountain villages Kamares & Voriza are located below the wooded slopes of Psiloritis, in the middle of the wonderful landscape of Ida Mountains.

Time seems to stand still in the mountain villages, you are far away from the bustling cities in the north and the beach villages in the south of Crete.
The village of Voriza played an important role during the Revolutions – while the Turkish occupation many chieftains of the island came from Vorizia. And also at the time of the Nazi occupation the village took part in the Greek Resistance, was bombed by Germans and destroyed completely. The population is mainly engaged in agriculture, livestock, woodcarving and weaving – in Voriza the old traditions are preserved and give a good impression of the Cretan mountain farmers life and the famous Cretan hospitality.

The region is especially popular for hikers, as the Farangouli gorge opens directly from the village. It is one of the three parallel canyons of the area and of these the longest and most unknown. It climbs up steeply, has beautiful rocks of limestone and it is mostly dry. While ascending there are more cypress trees and after about 1,5 hours the gorge ends and the landscape changes dramatically, with dense vegetation forming the pinewood of Pefkias before the path leads you up the Nida Plateau.
The Kamares Cave, located on the slopes of Mount Soros at an altitude of 1700 m, became a very important archaeological site due to the Minoan fragments found there.
From the village of Kamares, you walk for about 3.5 hours along the path through small oak forests, past springs with refreshing water, while enjoying the view of the plain of Messara. The last part of the Kamares cave leads over a gravel field, it is advisable to wear good shoes. If you wish, you can follow the path up to the Nida Plateau. 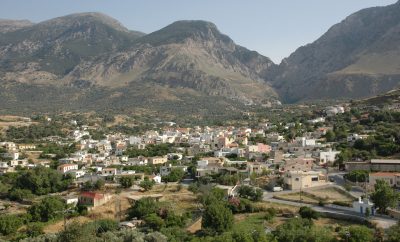