These three Cretan products are deeply connected with the island and are indispensable to the Cretan diet.

Olive oil, wine, and paximadia rusks are an integral part of Cretan cuisine, they have been part of the island’s culture for centuries and shape life like hardly any other food.

Olive oil is one of the oldest foods known to mankind, known, valued and used for thousands of years.

In ancient times, according to Homer, olive oil or “liquid gold” was not just food, but a symbol of health, strength and medicine.

The fruits were once collected under wild olive trees, but soon they were systematically mined and over the years olive groves developed from them. The earliest cultivation of olive trees for the purpose of oil production occurs in Crete around 3500 BC. BC and as early as 2000 BC The olive oil played the most important role in the island’s economy. It was not only sold to mainland Greece, but also to North Africa and Asia Minor. 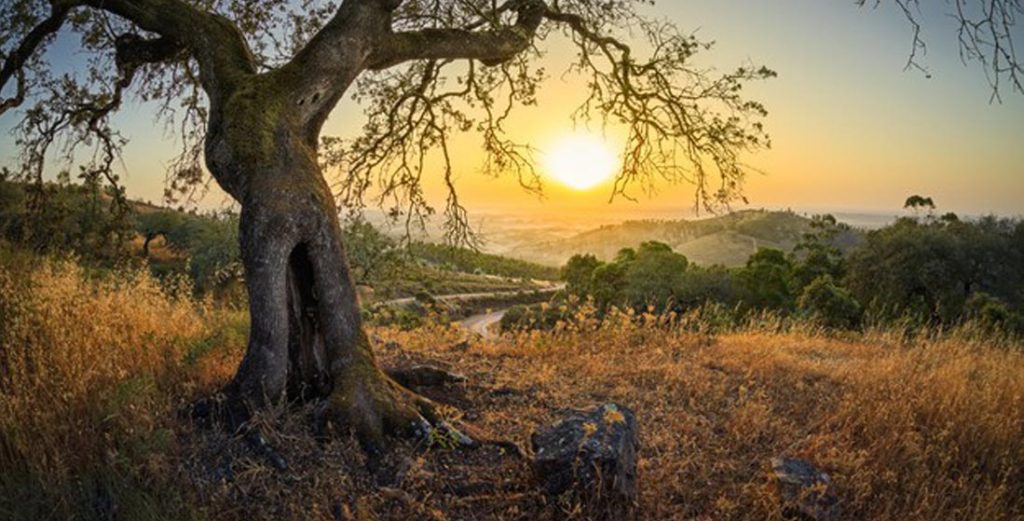 Cultivation soon spread to mainland Greece, and over the centuries the olive tree and its blessed product, olive oil, became synonymous with Greek food and an important part of the Mediterranean diet.

Olive oil is used in almost every dish, and that’s a good thing because olive oil is rich in antioxidants and healthy monounsaturated fatty acids. Crete produces the best olive oil, so take the opportunity to take a few liters home with you.

At the end of November the olive harvest begins and in the following weeks the families, partly supported by relatives or seasonal harvesting machines, are outside every day to cut the fruits from the trees and stow them in sacks to drive to the oil press. It is estimated that there are over 30 million olive trees in Crete and the amount of oil produced is likely to exceed 100,000 tons.

Would you like to experience the wine and olive oil tradition in Crete for yourself?

There are many olive growers where you can work as a harvest helper – whether just for a day to experience the feeling and the work of harvesting or for a few weeks.

For more information about harvesting olives read here or contact us

The history of wine in Crete and its connections to the island go back even further than the Homeric epics.

In the Minoan period, the people cultivated their land and tasted what it so generously offered – the main products that Cretans successfully cultivated and traded were olive oil, grain and wine.

Vine has been cultivated systematically in Crete for around 4,000 years! No wonder the oldest wine press (3500 years old) was found in the Vathipetro region. In addition to the wine press, impressive amphorae, huge underground wine stores and relevant drawings in all Minoan palaces not only attest to the central role of wine in the life of the island, but also to the sophistication of the Minoan know-how. However, Cretan wine wasn’t limited to the island – it traveled. A few centuries later, Crete became a province of the Roman Empire.

The Romans realized that their need for wine – a commodity they particularly loved – was too great to be met by the vineyards of the Italian peninsula. They finally turned to Crete. The plains and hills gradually became huge vineyards as Cretan winemakers progressively improved their winemaking skills and produced excellent sweet wines, which at that time, through Rome, conquered the entire known world. 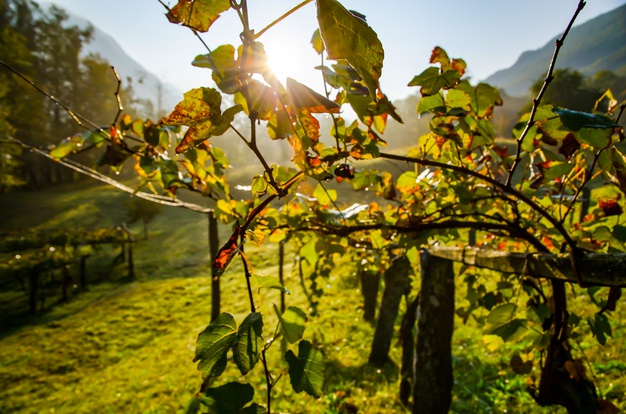 Cretan wines are a valuable legacy of traditional varieties that are in complete harmony with the island’s climate. A large number of local varieties, the variety, and uniqueness of different wine regions, but also the long Cretan wine tradition form the basis for the high reputation and continuous growth of Cretan wine.

Enjoy the breathtaking beauty of the Cretan countryside on a trip to the mountains of Crete and make a stop at one of the many wineries, where you will learn about the different types of wine the Cretan land has to offer.

Would you like to pick grapes yourself and experience the process of pressing? I did this with some friends at Antonis and Kostas in Magarikari, it was a great experience!
Here you can find out more about the grape harvest and how you can be part of it.

The origins of Paximadi can be traced back to antiquity when barley rusks were the staple food of farmers, shepherds, and Cretan sailors. Since these rusks were baked twice, they could be kept for a long time without losing their quality.

Paximadi traditionally consists of 90% barley and 10% wheat and contains no preservatives or sugar. They are rich in gluten, vitamins, starch, and fiber and can be eaten in various recipes, in salads, or as a side dish instead of bread. 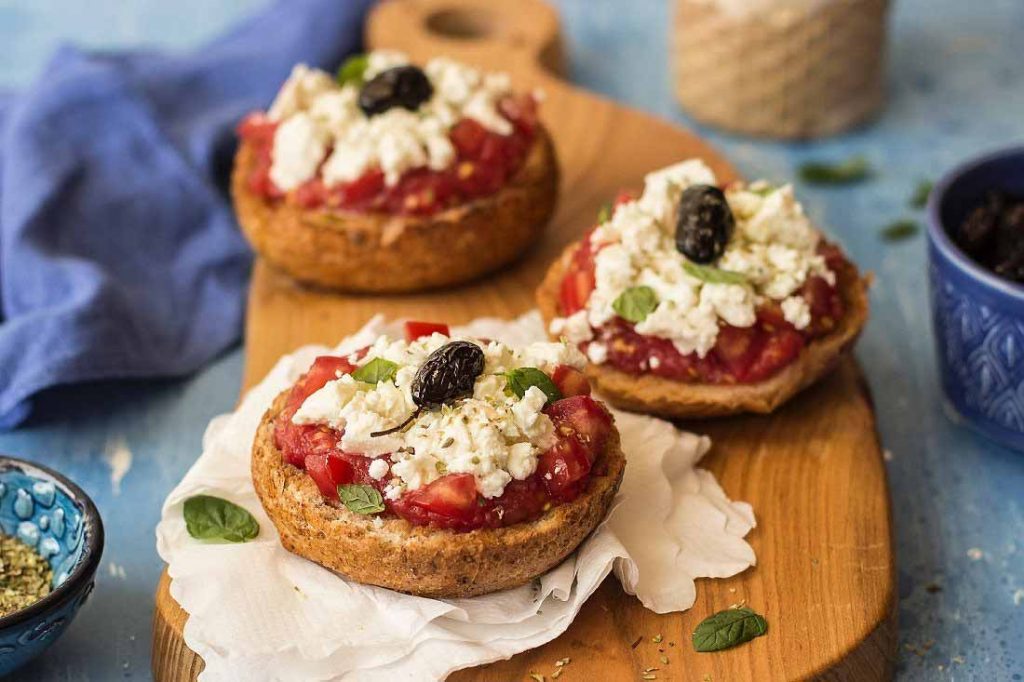 I prefer to eat paximadi as dakos with grated tomatoes, feta or mizithra, oregano and a good finish with olive oil. Wait until the tomato juice has softened the rusk – that is so tasty!!

Visit the Tsiknakis traditional bakery and learn about Cretan baking traditions. In the café you can buy fresh bread, paximadi and delicious desserts. Take a coffee break while the kids frolic in the playground.

A detour to the small museum and the farm is well worth it!